Bart De Smet is a Principal Software Development Engineer working on large scale stream processing systems in the Applications and Services Division at Microsoft Corporation, a course and book author, and a popular speaker on various international...

More shell, less egg - All this If this is supposed to be a step forward in programming syntax, then I’ll respectfully disagree.

ps: Unrelated to my comment above, code blocks (also above) are appearing to me with mid-gray text (except for the first line) on a black background which is almost impossible to read

There is an issue with syntax highlighting on the forums at the moment - the events plugin is breaking things - I have reported them to the author in 3 places but no joy so far (looking into whether we can remove the plugin).

Edit - should be better now, I found it’s not the events plugin - it’s the plugin we use to select the highlighting color scheme - removed it for now and reported the issue.

My aim is to put ideas out there, and maybe get people to start thinking in this direction.
There are an enormous range of good resources online regarding more functional styled code.

And … I wouldn’t expect anyone to be convinced from an initial look at something.
The code you quoted wasn’t a recommendation, really.
The point of it was to transform a familiar loop into a format that could be recognised as a map over a container.
The ‘step forward’ idea is :

The advantages being … short, easily reasoned about, less code to write therefore less bugs to write, and it can be broken up and run as parallel operations.

In the C++ world, there has been encouragement building for a decade or so for developers to more frequently utilise their standard algorithms library.

Sean Parent is from Adobe and Google, and was a boss to Alexander Stepanov.
In part of the talk he shows some “normal” not-so-readable code from the Chromium code base, and progressively transforms it into two algorithm calls. I would suggest any developer to watch it, it is not c++ dependent at all. 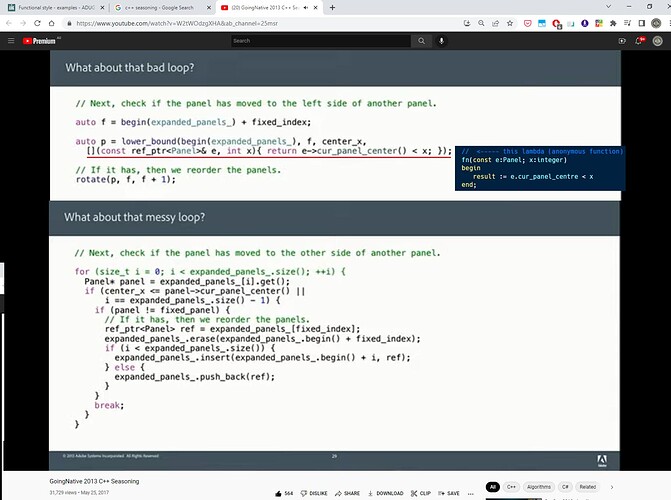 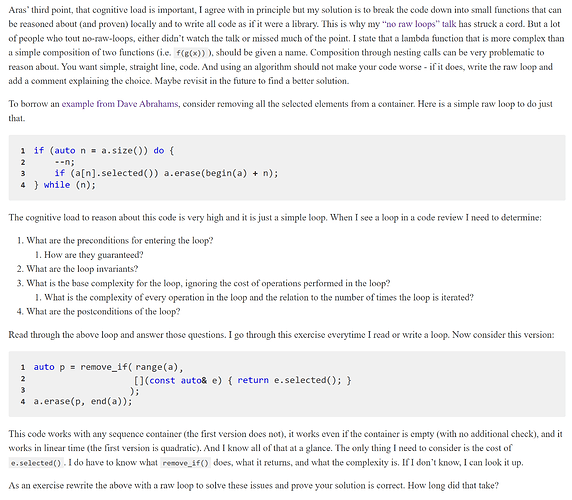 My aim is to put ideas out there, and maybe get people to start thinking in this direction.

@Paul_McGee. It’s just occurred to me from your comment that this wasn’t someone else’s idea but your own. If that was the case then please accept my apologies for the bluntness of my own comment. Had I realised that before I would have been far more diplomatic. And I agree that first looks can indeed be deceiving. Cheers.

@angusj No problem, it didn’t come across as blunt at all.
(Also, I have given my frank assessment of an article to someone I didn’t realise was the author.
… we all survived. 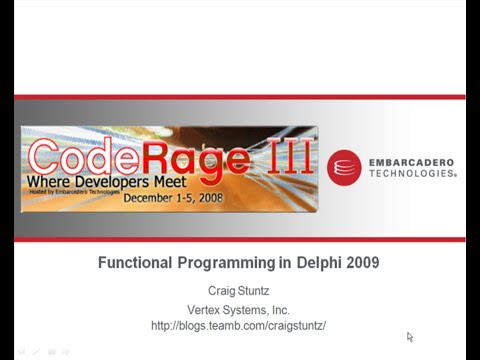 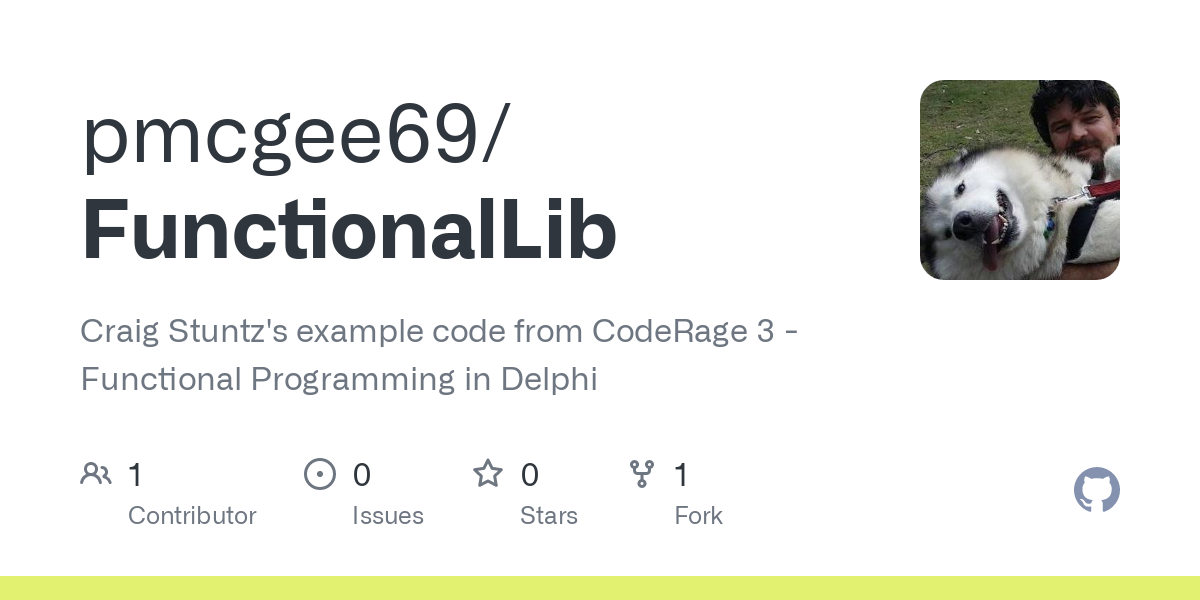 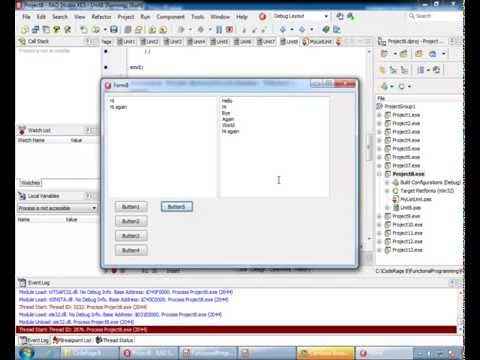 I hope we might see a recording of it sometime, if it exists ( @Geoff ?)

2021 … I spoke to our Perth members, and then Melbourne, in an attempt to describe some basic Category Theory and the relation to FP. 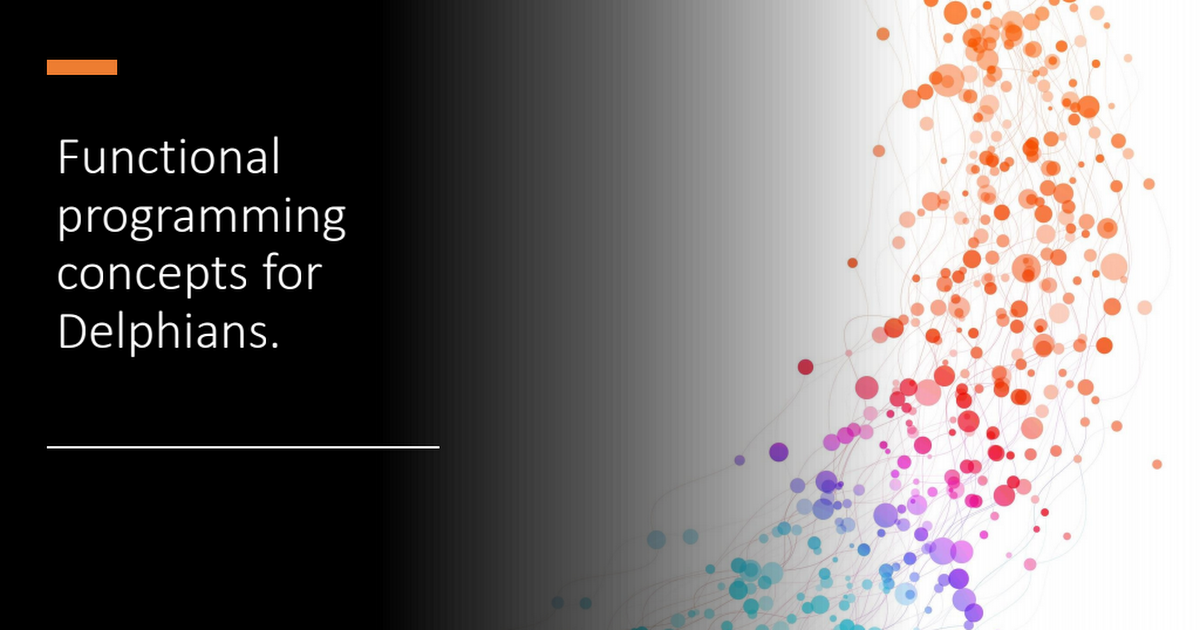 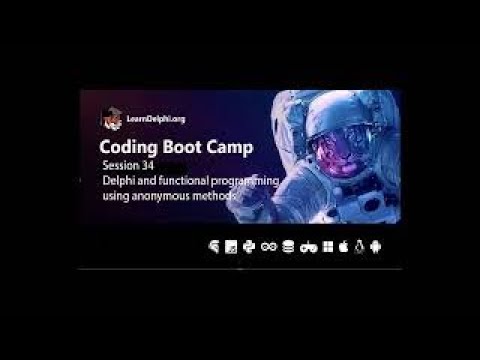 Unfortunately @Paul_McGee, We don’t have recordings prior to the start of COVID for Melbourne meetings.

People might like to take a squiz at how the datatypes in Haskell are used in this library
to capture the structure of SQL statements.
source : queryparser/Query.hs at master · uber/queryparser · GitHub

Product types are like our Record and Class.
eg A single type might contain integer AND string AND enum. 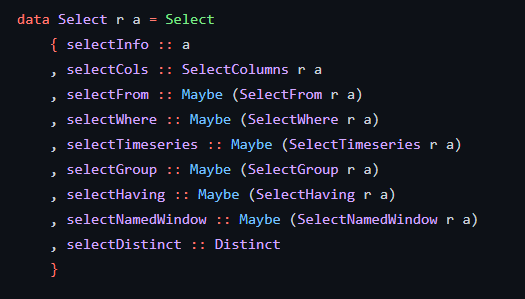 Sum types (co-product types) are the opposite of product types.
eg A single type which is integer OR string OR enum.

‘Select r a’ and ‘Expr r a’ are type constructors.

Just like a generic type in Delphi, eg TSelect< R,A > or TExpr< R,A >
they need to be provided with two types in order to form a concrete type, like eg TExpr< string, string >