I added a TScrollbar to my XE project and while it works, there is a visual oddity to it. Has anyone seen behaviour like this? The same scrollbar on a fresh project doesn’t do it.

For some reason the mouse cursor didn’t show up in the video, but the sctollbar flickering is when the cursor enters and exits the scrollbar area. 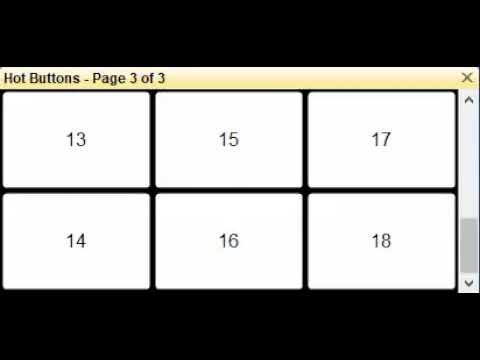 What else is on the form? and are you able to test the same project on a different Delphi?

I can’t load that project into D11 yet as I’m yet to install the required libraries.

The form shown has some buttons and labels on it, created at run time.

I did try dropping a scrollbar onto the main form’s toolbar and it showed the same issue.

So there’s something about this project that’s causing it.

I’ve just done another video with the mouse cursor captured to give a better idea on what’s happening. I’ve tried this on two different machines now. 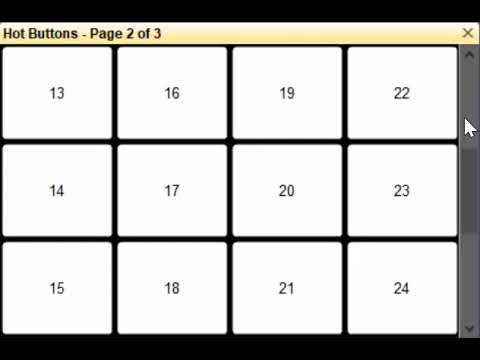