Thoughts on what might smell a bit, ten years later ... give some feedback regarding Delphi 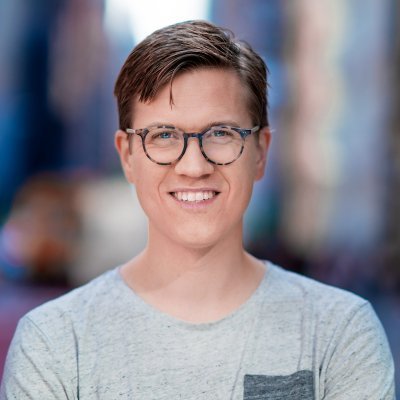 @bernhardsson
What are some things we used to do in software engineering a decade ago where there’s near-consensus now that it was a bad idea? I’m thinking of things like git flow, XML, or stored procedures
Chester (Chester Wilson) 5 May 2022 11:30 #2

Erik, I have been thinking, on a much more primitive level, on the ten years later front.
I was brought up on Fortran, and found what it was like to try to maintain large Fortran programmes (often sans comments) a few years later. Then C, which, as a student, I loved for its conciseness - but it could be an absolute dog for maintenance only a few short years later.
Then Pascal / Delphi. I hated Pascal as a student: it was too verbose! Then I had to maintain code years later, and found it was a breeze and a pleasure. Everything was set out clearly, defined where you could find the definitions, and the variable/subroutine names had much more useful names than X, Y and Z.
Now I find that we are sinking into the morass of convenience, and hiding things from unsuspecting users. For example, I have been playing with FMX camera code. Even working out how it all works with the samples/snippets given involves going through Object Inspector trees and not always finding what you need to know even then. The documentation is largely written by those who know for those who knew but need a reminder, not for newbies.
I wonder what people in ten years will think, maintaining this code, Pascal or non-Pascal?
Erik, I will be interested in your ideas. I saw your name, and, as Erik is my nickname, had to respond!